I was recently rewatching David Attenborough’s Planet Earth (which I highly recommend), and there’s a part where a waterfall is so high up that the water falls unbroken for so long that it blows away in a fine mist. This got me thinking that this would likely be a spiritual or sacred place for nearby settlements.

Here are some examples. 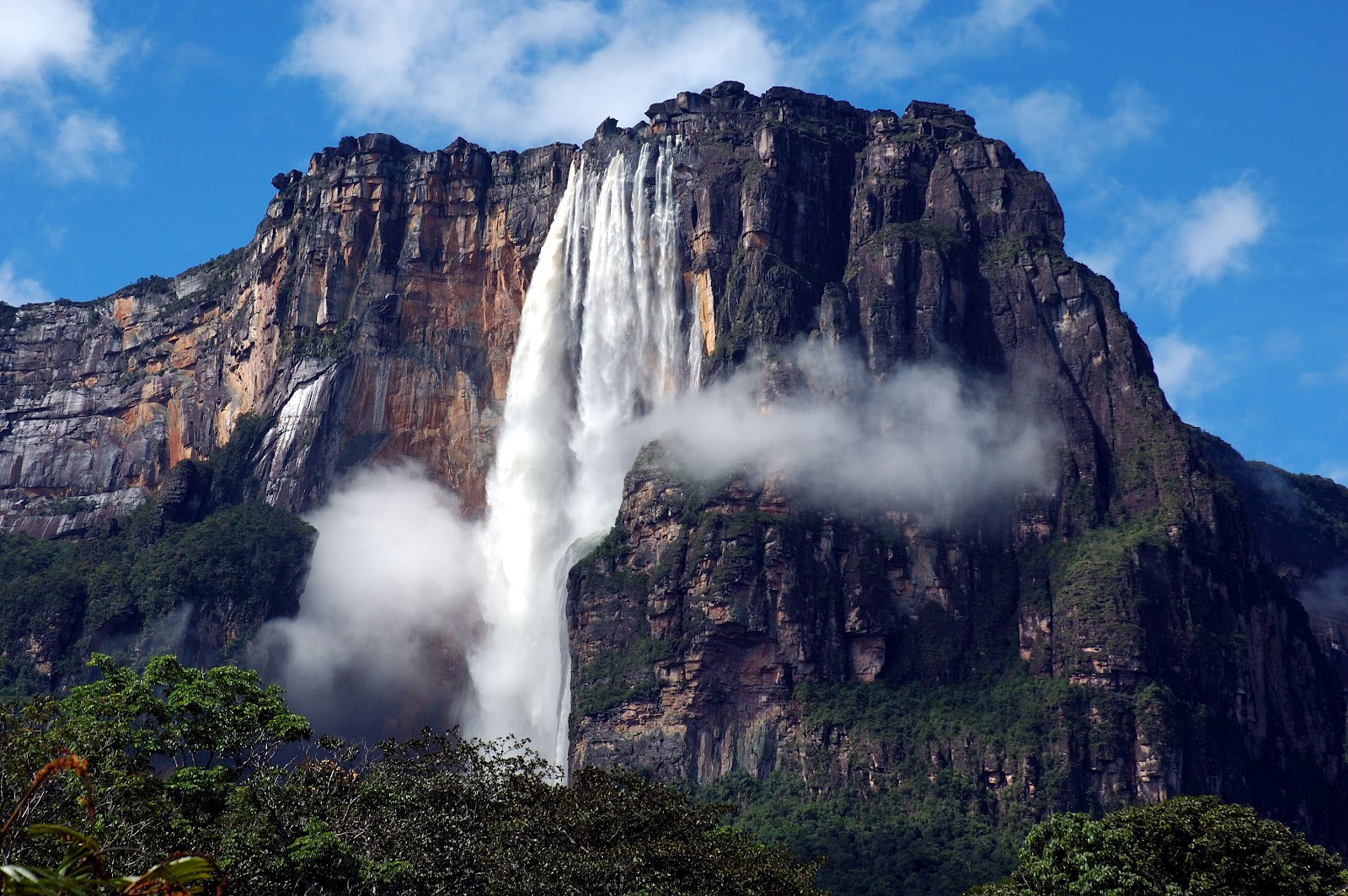 Angel Falls in Venezuela has a height of 979 m (3,212 ft) and a plunge of 807 m (2,648 ft)making it the highest waterfall in the world. So high up that much of the water evaporates before it reaches the ground and turns into a fine mist which is spread across the land, keening the surrounding lands lush and full of life even in the most dry of seasons.

You can easily imagine local tribes honouring this place and its life giving properties. 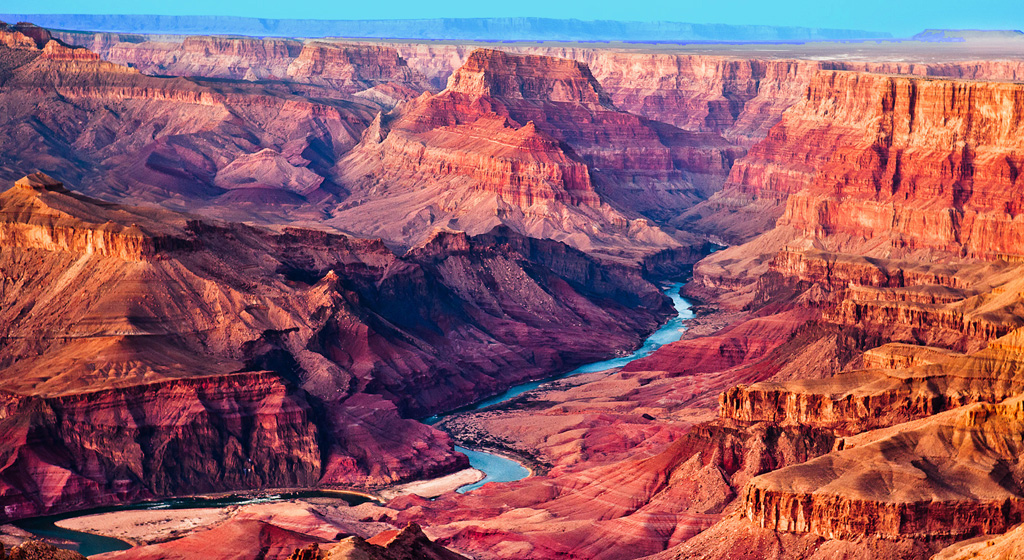 The Grand Canyon 277 miles (446 km) long, up to 18 miles (29 km) wide and attains a depth of over a mile (6,093 feet or 1,857 meters). The Canyon has, for thousands of years, been inhabited by Native Americans who build settlements within the Canyon and caves. At least one tribe, the Pueblo considered it a holy site and made pilgrimages to it.

Perhaps in your world, a great canyon such as this may be viewed as the battlegrounds of the gods. 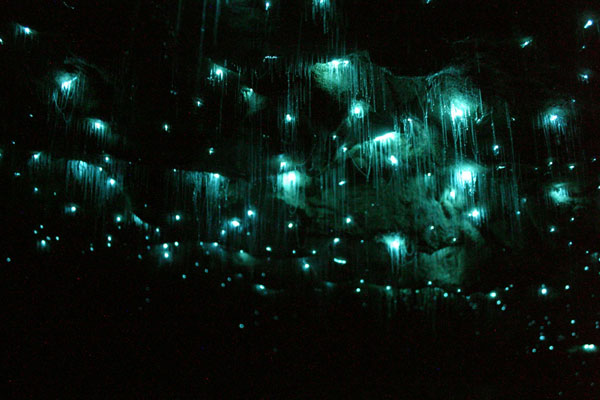 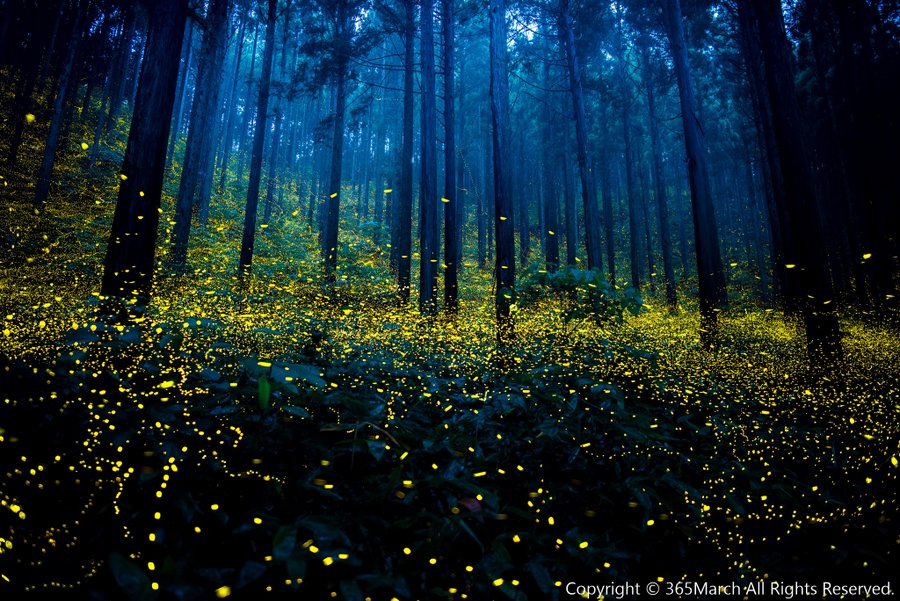 Fireflies and Glow worms are pretty magical in the own right. Perhaps some legends will tell of a forest that lights up with flying lights when the gods are pleased, or the glow worm cave might be a sacred site. 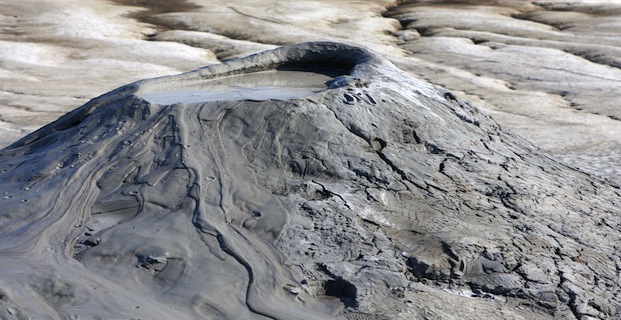 These strange formations, found in Azerbaijan are where gasses and fine solids suspended in liquids (mud) are pushed up out of the ground causing volcanos and ravines. 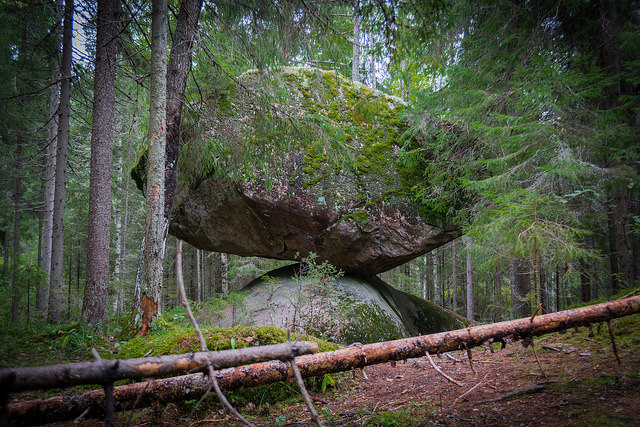 Kummakivi, Finland is a giant rock, sat atop another in the middle of a forest. Legend has it, it was placed there by giants. 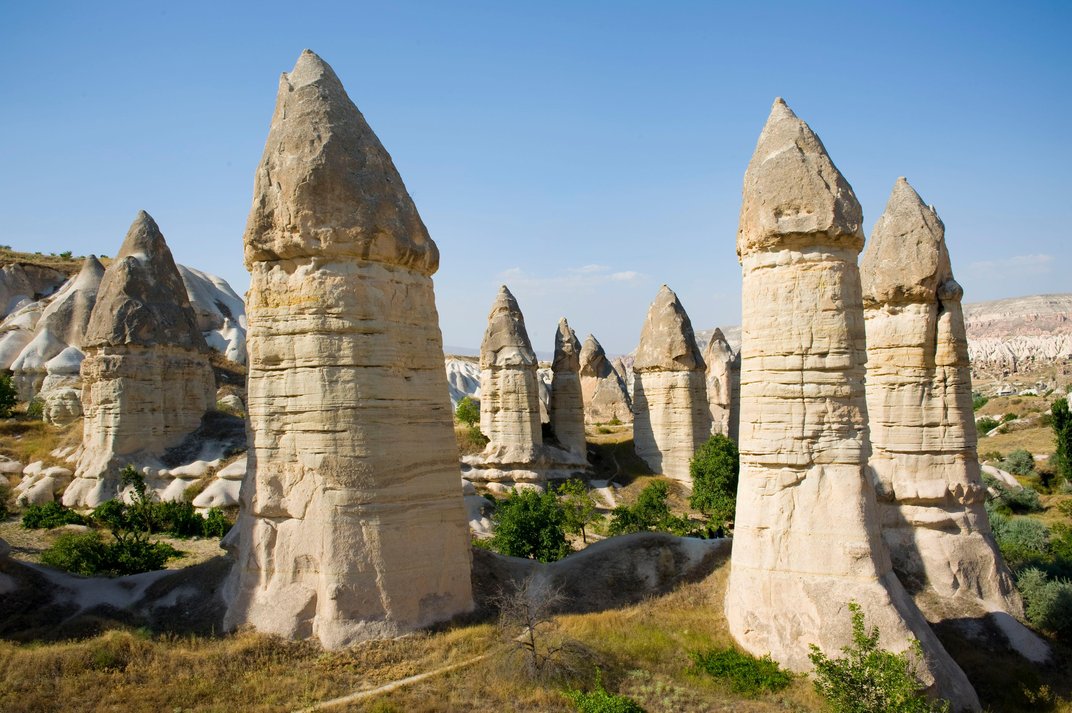 Found in Cappadocia, Turkey, these towers were created by erosion. They are so large buildings can be carved into the side of them. The fact that they are also known as Fairy Chimneys indicates that legends will have around these formations. 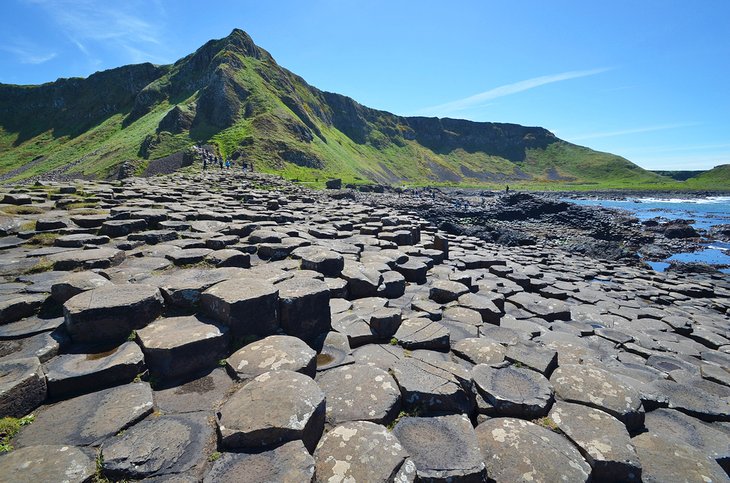 A surreal collection of hexagonal rock formations stacked together like play pieces in Northern Ireland. Local legend has it was the site of a fight between the Northern Irish giant Finn McCool (yes thats his name!) and Scottish giant Brenandonner where McCool ripped off chunks of the coast and hurled it into the sea to make a walk way! 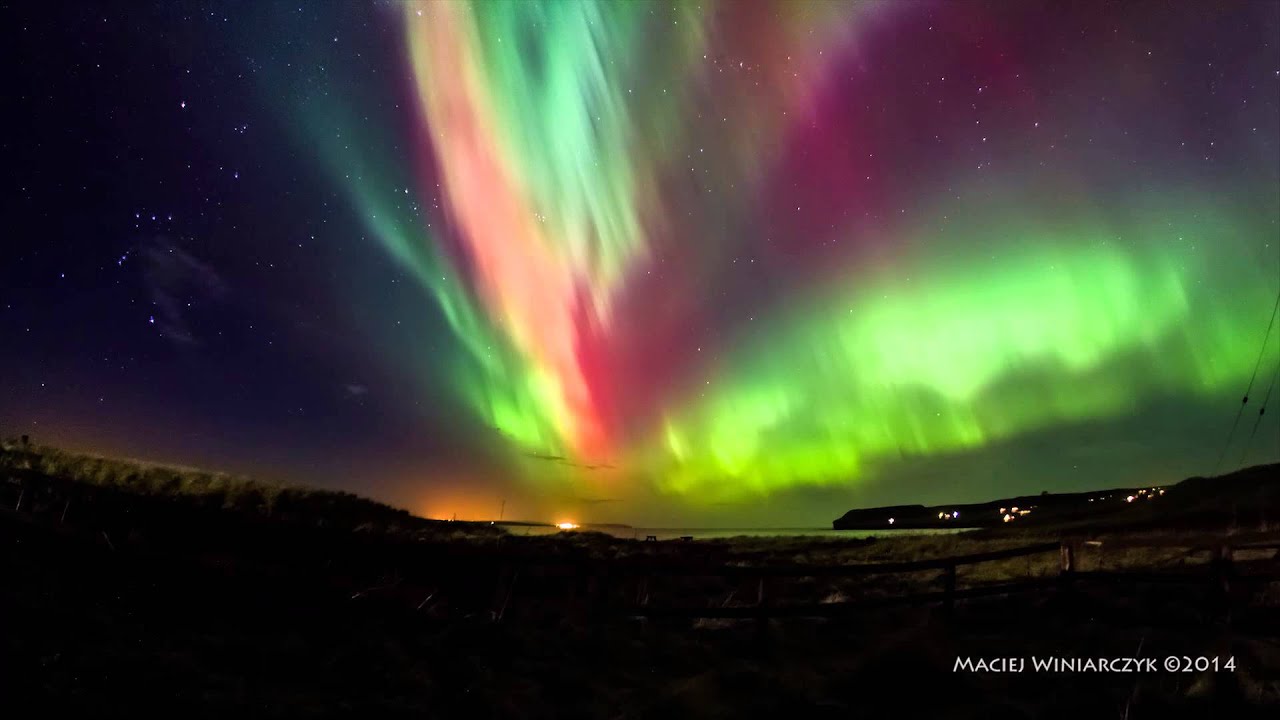 Imagine seeing this hundreds or thousands of years ago. The tribal elders would almost certainly claim the Gods are pleased with the tribe, or they are witnessing the birth of a new god or something like this. You can use this in your worldbuilding. This might be a sight that unites the tribes, or a point of contention with differing views. 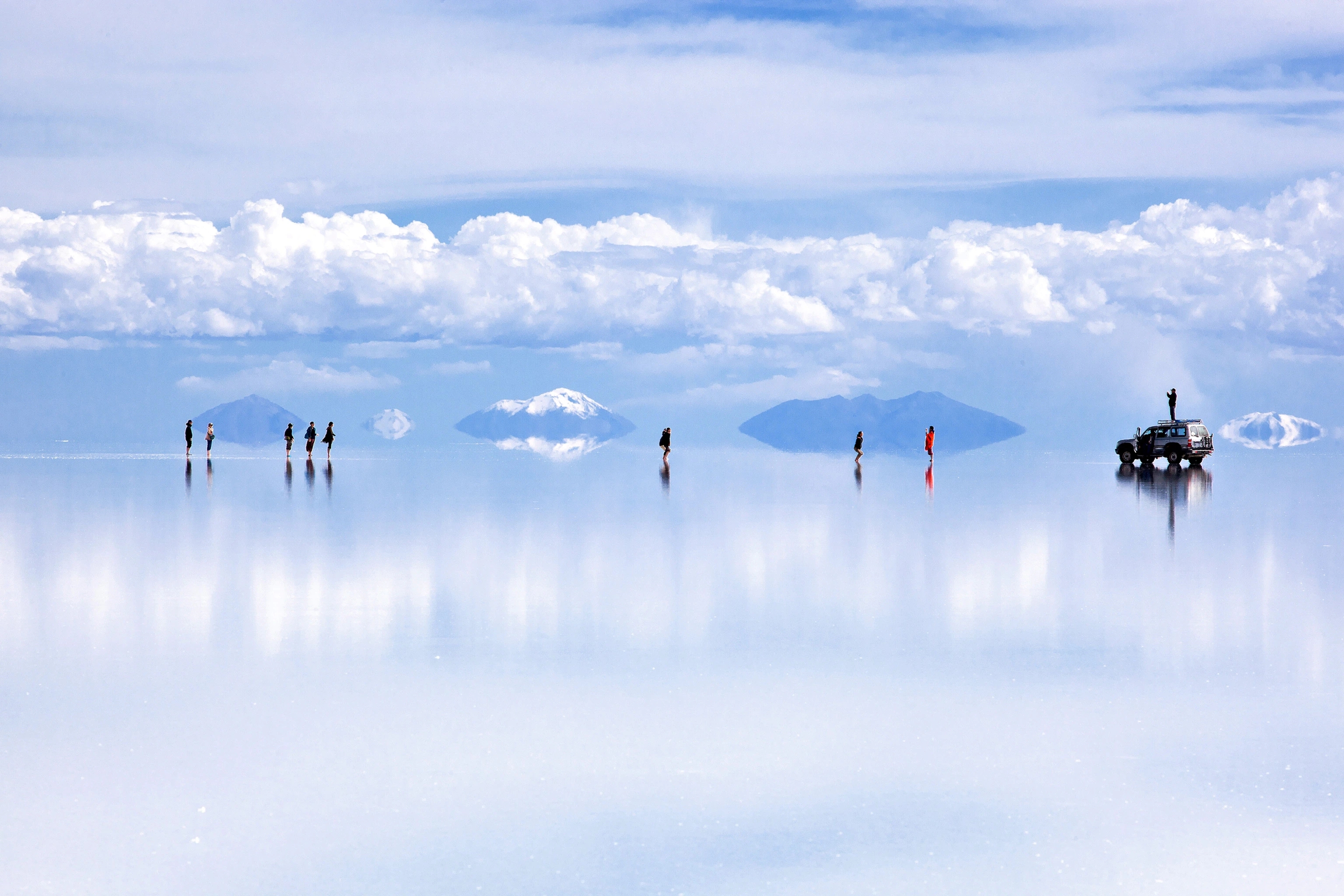 The reflective salt sands of Bolivia; its easy to imagine some long lost traveller returning to his village telling stories where world ended and there was only the sky.

You can use these to spice up your world and add character with interesting natural formations, as locations for sacred sites, inspiration for legends, points of conflict as different people fight over important holy locations.